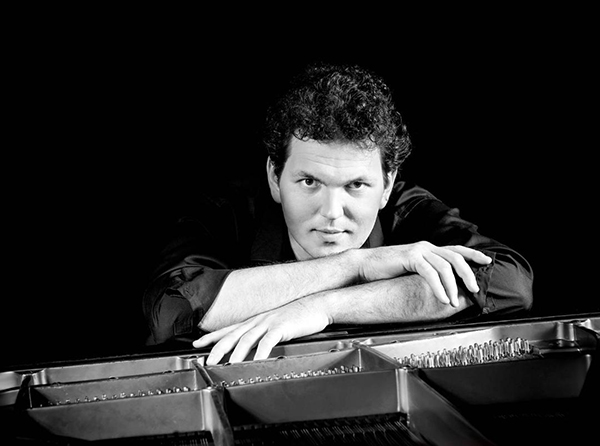 ​Vladimir Khomyakov was born in Kirovograd (USSR) in a family of professional musicians. As graduates of the Odessa State Conservatory, his parents were a great influence and inspiration in his musical upbringing. He began his first piano lessons at the age of four with his mother, and in two years he continued his music studies at the Chelyabinsk Special Music School. At the age of ten, Vladimir Khomyakov performed his first solo debut at the Chelyabinsk State Philharmonic Hall.