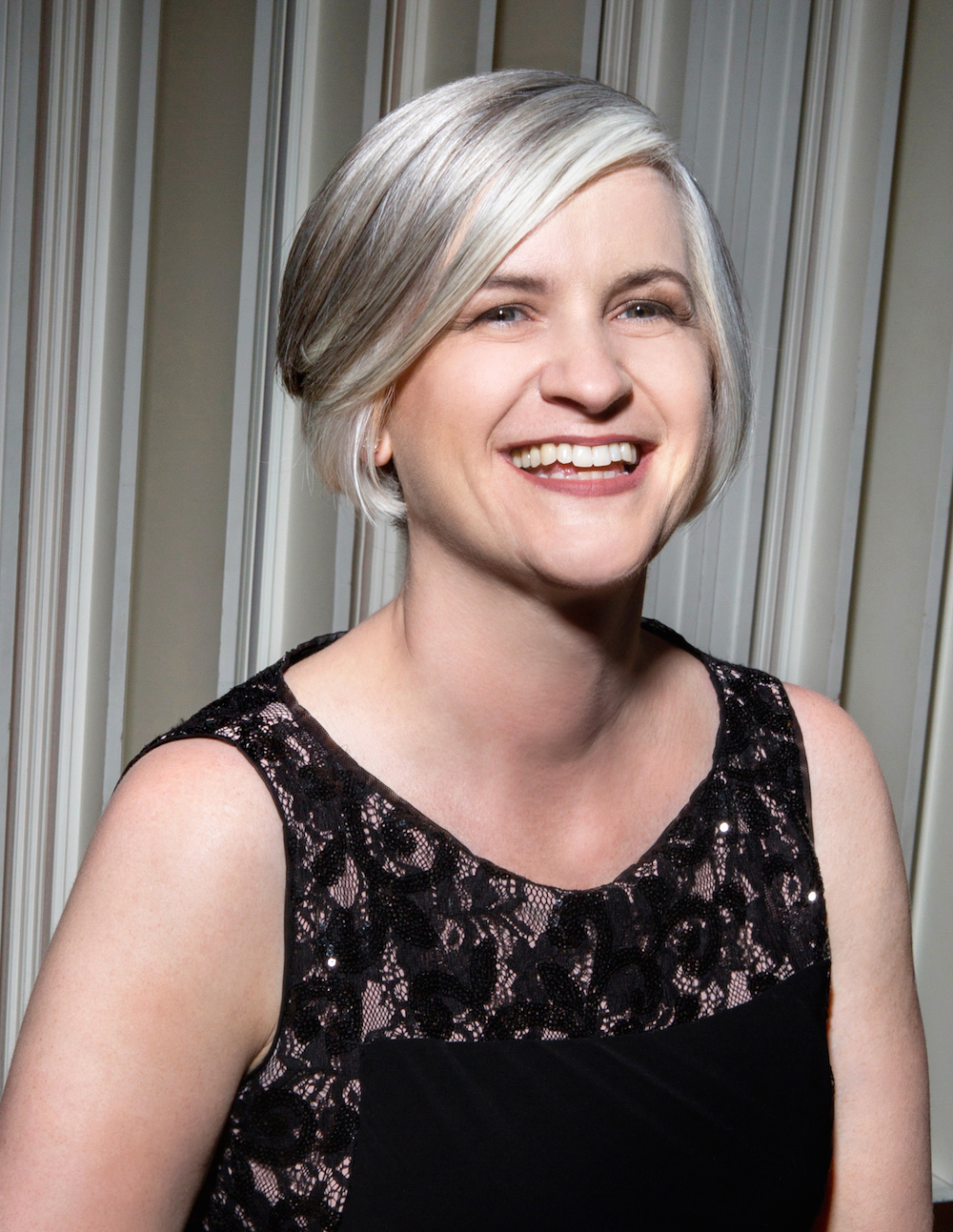 Pianist Louise Thomas has concertized extensively throughout Europe, North America and Asia at such concert venues as the Tchaikovsky Conservatoire in Moscow, the Franz Liszt Academy Museum in Budapest, the Forbidden City Concert Hall in Beijing, Walt Disney Concert Hall in Los Angeles and Weill Hall in New York City.

Louise Thomas was born in Ireland and completed undergraduate musicology studies at Trinity College, Dublin. She received a German Government scholarship to continue piano performance studies at the Hochschule für Musik und Theater in Hannover, Germany where she received a Konzertdiplom. Dr. Thomas won second prize at the Ibla-Ragusa competition in Sicily where she was awarded the Béla Bartók Prize. She also won the concerto competition at the University of Southern California and performed with Maestro Sergiu Comissiona. Dr. Thomas received her doctorate in piano performance in 1999 from USC where she studied with Prof. John Perry and Director of Keyboard Collaborative Arts, Dr. Alan Smith.

A dynamic collaborative pianist, Louise Thomas has made recordings in Germany (as part of the chamber music festival, “Schwetzinger Festspielen”); at the Banff Center for the Arts in Canada with the Irish Contemporary Music group, Nua Nós, and has appeared on numerous live radio broadcasts for Irish Radio, BBC Radio Northern Ireland, Moscow radio, K-USC and K-MZT in Los Angeles. She has also played live and recorded for RTE (Irish National Television) and the nationally distributed Ovation Arts Channel in Los Angeles. Her recordings are available at iTunes.com and on the Centaur label. She concertizes regularly with violinist, Elizabeth Pitcairn, who performs on the legendary “Red Mendelssohn” Stradivarius, and appears regularly on the acclaimed Jacaranda Series in Los Angeles. During the summer of 2019, she will participate in a large-scale project to record fifty newly-composed art-songs in the Irish language, which will be made available to a global audience on the Irish Contemporary Music Centre’s website.

Louise Thomas has been invited onto the faculty of several summer programs: she was the vocal coach at the 2002 “La Fabbrica” summer program in Tuscany, and from 2003-2009, she was the Festival pianist and vocal/instrumental coach at the Idyllwild Arts Summer Academy in California. In the summer of 2011, she joined the faculty at the Luzerne International Music festival in upstate New York and returned as Chair of the Piano program (first session) in 2012.

Dr. Thomas joined Chapman University in 2001 as Director of Keyboard Collaborative Arts. In June 2014, she was named Associate Dean for Academic Affairs in the College of Performing Arts and in 2015, she received promotion to Full Professor.