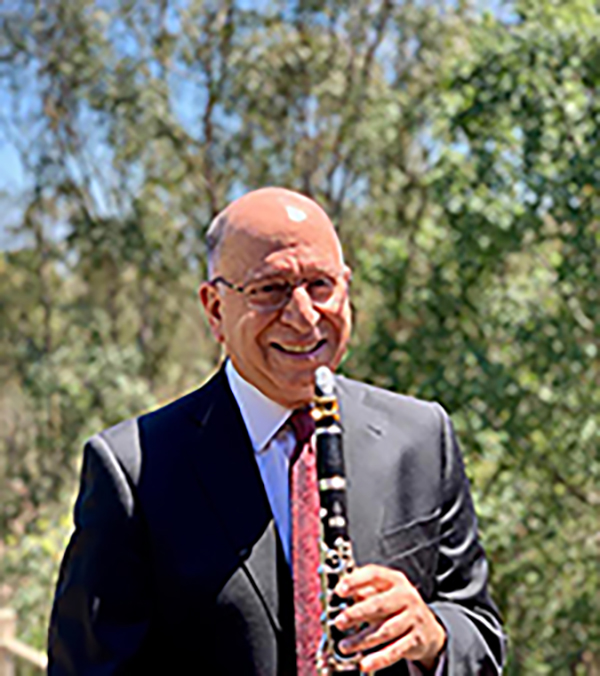 Clarinetist Roger Keller was born in New York and raised in Los Angeles where he studied clarinet with George Smith from elementary school through high school.  He was a full scholarship student of Dominick Fera while a clarinet performance major at California State University at Northridge from 1967 through 1971.  His chamber music coaches at Northridge included Endre Granat, and Daniel Pollack, with additional coaching by Lucien Laporte.   In 1970 he was a scholarship fellow at The Music Academy of the West, where he studied clarinet with Mitchell Lurie, and chamber music with Gabor Rejto, Jerome Lowenthal, and attended Lotte Lehman’s vocal master classes.  Later further studies were done with Yehuda Gilad.