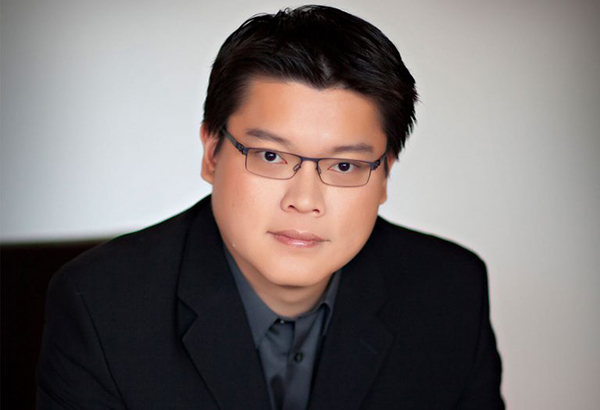 Newly appointed professor of viola at the UCLA’sHerb Alpert School of Music, award-winning violist Che-Yen Chen is a founding member of the Formosa Quartet and First-Prize winner of the 2006 London International String Quartet Competition. He was awarded the First-Prize in the 2003 Primrose International Viola Competition and has been described by San Diego Union Tribune as an artist whose “most impressive aspect of his playing was his ability to find not just the subtle emotion, but the humanity hidden in the music.” Chen’s recordings with the Formosa Quartet can be found on EMI, Delos, and New World Records, and the quartet’s current project, From Hungary to Taiwan, will be released with Bridge Records in the 2018-19 season. Having served as principal violist of the San Diego Symphony and Mainly Mozart Festival Orchestra, Chen has appeared as guest principal with Los Angeles Philharmonic, San Francisco Symphony, Cincinnati Symphony Orchestra, National Arts Centre Orchestra, and Toronto Symphony Orchestra. Performing in chamber music festivals across North America and Asia, Chen is a founding member of Camera Lucida and The Myriad Trio. As a former member of Lincoln Center Chamber Music Society and a participant of the Marlboro Festival, Chen’s combine passion in chamber music and education has led him to embark on cofounding the Formosa Chamber Music Festival, the first intensive chamber music training program of its kind in Taiwan. Before joining UCLA, Chen has been on the faculty of USC, UCSD, SDSU, CSU Fullerton, and has given master class across North America and Asia.